At the Baton Rouge Area Chamber (BRAC), we're a team of dedicated professionals with a diverse set of backgrounds and skills. We're here to help the business community as it invests in Baton Rouge's economic future. 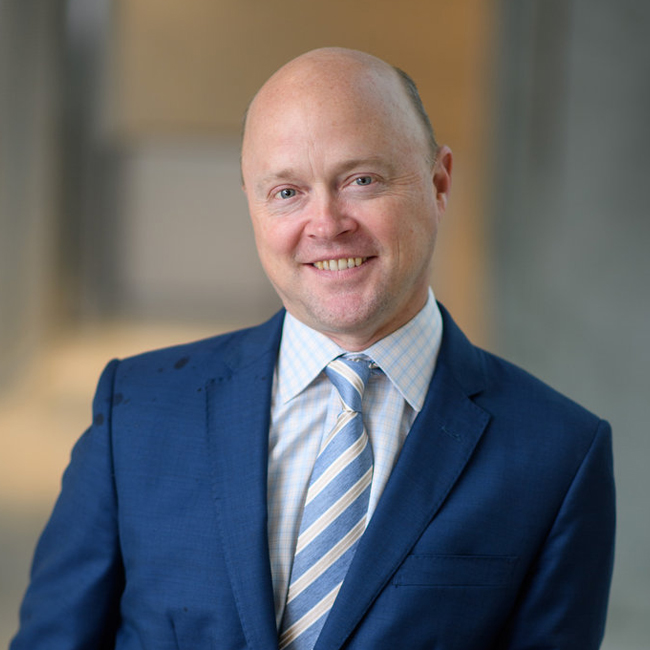 Adam was named president and CEO of the Baton Rouge Area Chamber in April 2008. A native of Lake Charles, LA, he previously served as the deputy director of the Louisiana Recovery Authority (LRA). Knapp was a key figure in the creation of the entity, which is designed to facilitate the state’s recovery efforts in response to Hurricanes Katrina and Rita. Prior to his LRA tenure, he served as economic development advisor to two governors and the policy director for Louisiana Economic Development (LED). At LED, he managed the department’s economic policy initiatives, such as workforce development reform, entrepreneurial development, and risk capital accessibility. He directed the development and advancement of state legislative priorities, including the creation and refinement of important economic incentives, such as the Angel Investor Incentive, the Research and Development Tax Credit, the Film Investor Tax Credits, and the Quality Jobs Program. Under Governors Foster and Blanco, Knapp worked on economic policy and was also a vital part of the team that successfully recruited or retained such companies as Union Tank Car, Northrop Grumman Ship Systems, and Albemarle Corporation, among others. Prior to state government, he worked for Accenture, one of the world’s premier technology and management consultancy firms, as an emerging technology consultant. Knapp graduated from Davidson College in 1996 and also studied at Harvard University’s John F. Kennedy School of Government and Julius-Maximilians Universität in Würzburg, Germany.